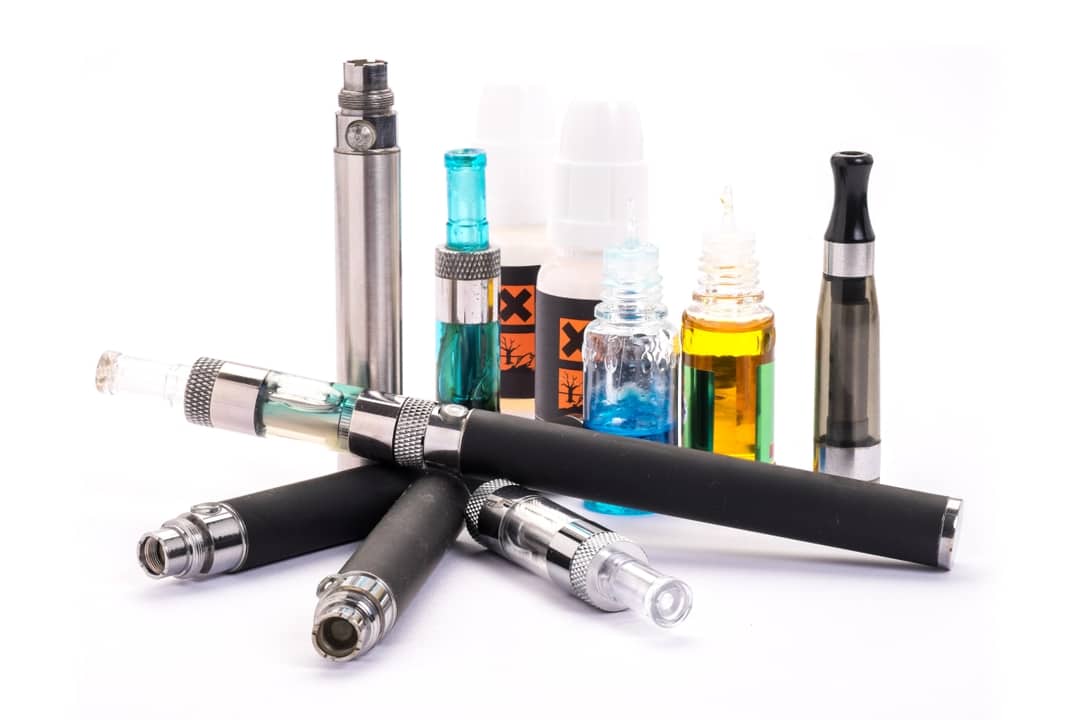 Today, U.S. Surgeon General Vivek Murthy released a new report, “E-Cigarette Use Among Youth and Young Adults:  A Report of the Surgeon General.”  The groundbreaking U.S. Surgeon General’s report – the first-ever on e-cigarettes – sounds the alarm that e-cigarette use is not safe. The Surgeon General concludes that flavors appeal to kids and that these flavors are one of the primary reasons youth and young adults try an e-cigarette for the first time. The Lung Association applauds the Surgeon General for taking this important action to protect the public health and prevent the next generation of tobacco users. We have already received some prominent media coverage on the report, including CNN.com and HealthDay (which has been picked up by other news sources like UPI). The full Surgeon General’s report and supporting materials can be found at http://e-cigarettes.surgeongeneral.gov. Read the American Lung Association press statement here. MMWR: We are also pleased that today, an article the American Lung Association co-authored with staff at the Centers for Disease Control and Prevention (CDC) was released in the Morbidity and Mortality Weekly Report. The article “State Medicaid Expansion Tobacco Cessation Coverage and the Number of Adult Smokers Enrolled in Expansion Coverage – United States, 2016” (and accompanying press release) looks at the number of adults smokers enrolled in Medicaid expansion programs and the tobacco cessation treatments that are available to them. I want to especially acknowledge two of the authors of the study: Anne DiGiulio, Manager of Lung Health Policy and who also leads our tobacco cessation coverage policy project, and Zach Jump, Director of Epidemiology and Statistics. Our continued leadership in tobacco cessation coverage and the press attention the American Lung Association has already received as part of the Surgeon General’s report highlight the Lung Association’s unique leadership role in the public health community as well as the continued importance and urgency of our mission.